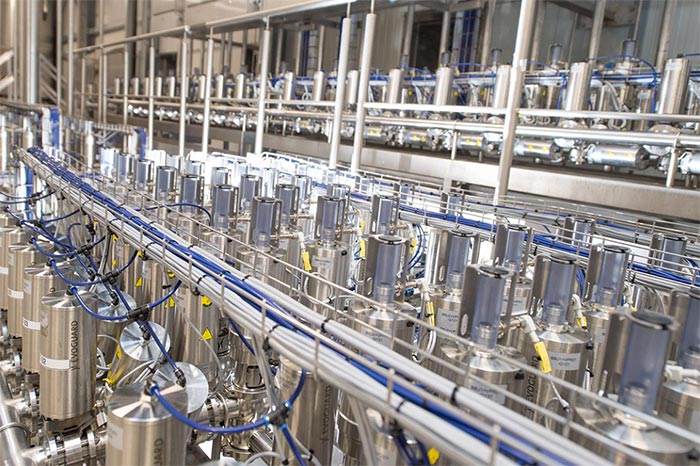 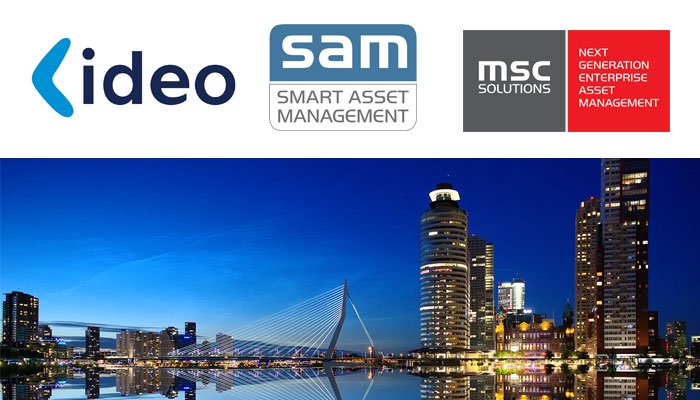 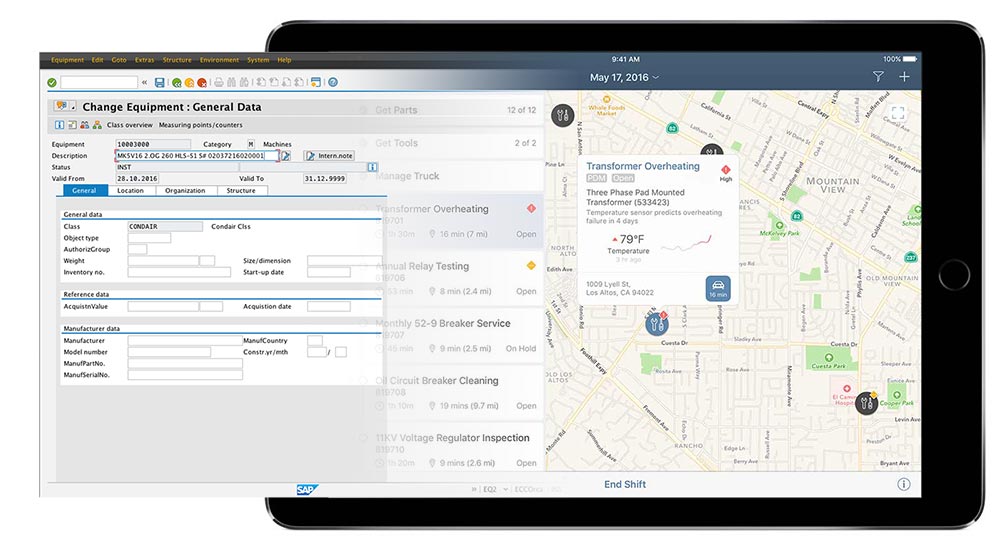 SAP and Apple finally released their SDK for iOS. So, what does it bring for SAP, Apple, partners and customers? I want to share my opinion in this blog.
END_OF_DOCUMENT_TOKEN_TO_BE_REPLACED
0 Comments Click here to read/write comments

The History of SAP's Mobile Apps for Asset Management 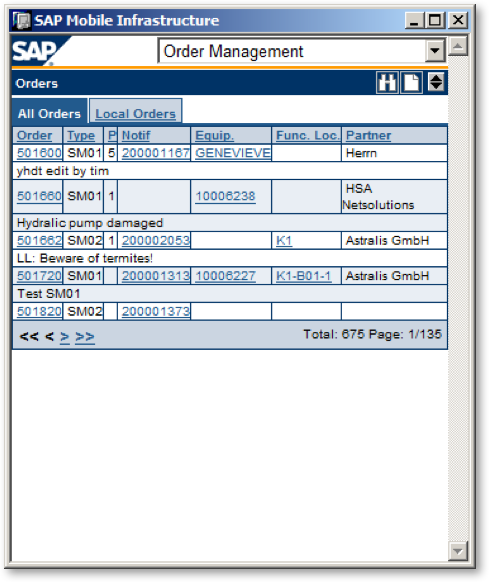 Since 2002 SAP has released a number of mobile apps for their enterprise asset management modules PM/CS. This blog will give a quick overview

Today we are happy and proud to announce the launch of SAM (Smart Asset Management), a new solution for making the work with SAP PM and CS easier. It is a mobile solution that is built on the currently best technologies on client, middleware and backend.

One way or another, we are mobilizing SAP’s plant maintenance and customer service since 2002. NetWeaver Mobile and MAM (Mobile Asset Management) have been the first generation of solutions. In 2010 we introduced MOMENTUM, a solution developed on top of the Sybase Unwired Platform - we sold it to a large German software vendor in 2011. Since 2012 we mainly implemented the SAP Work Manager, the latest generation of SAP’s mobile field service offering. Now in 2016 we once again launch our own solution - Smart Asset Management or short SAM.

Time flies - on 09. August 2006 - 10 years ago - msc mobile was founded. One of our first projects was to bring SAP onto Nokia phones like the E90 Communicator. This illustrates perfectly how the world has changed since then. 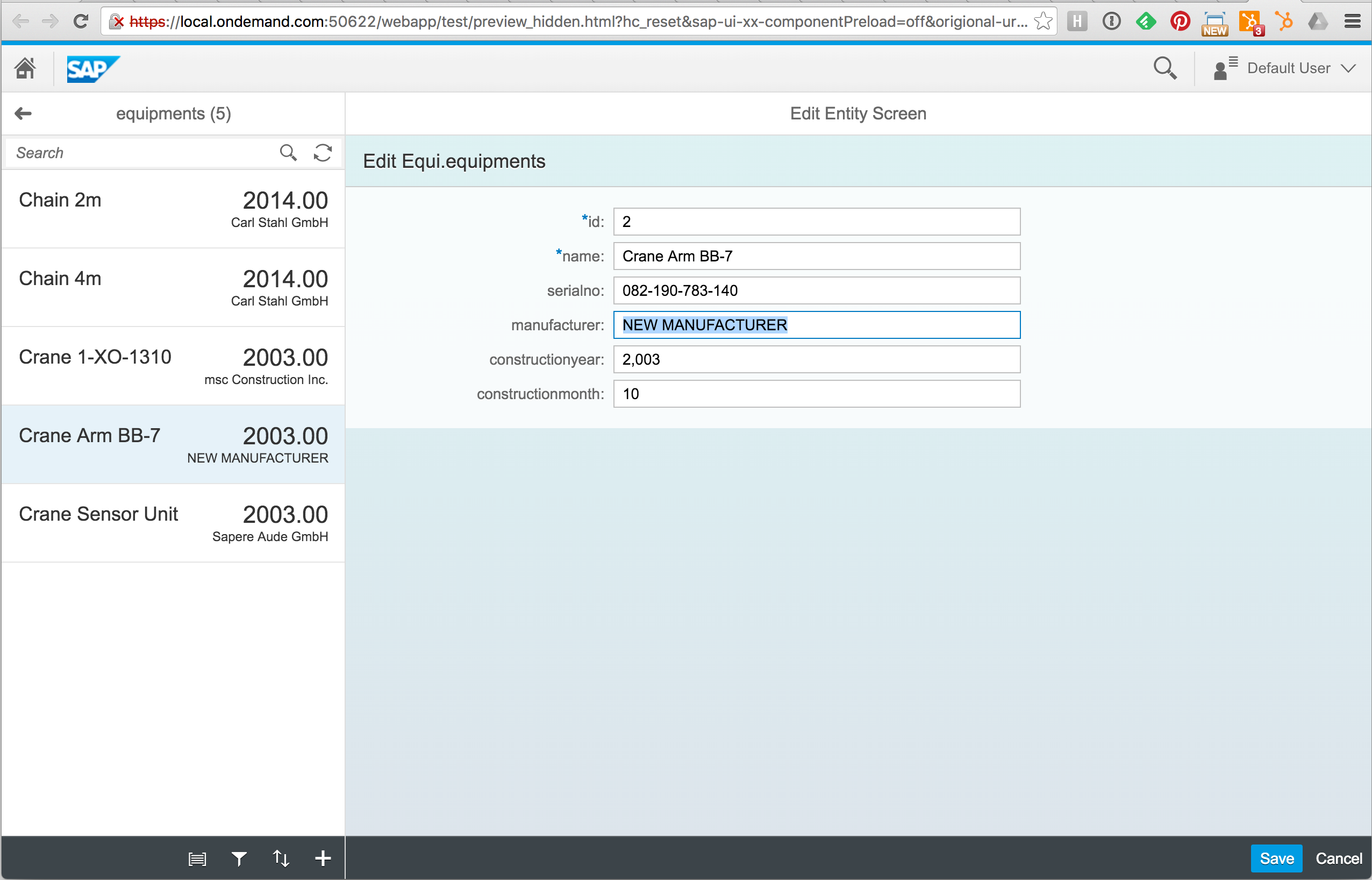 There are a number of technologies that are becoming more and more important in the SAP world. Next to SAP's new flagship HANA we are talking about OData and SAP UI5. Therefore it is no surprise that SAP enabled their SQL Anywhere database to speak OData as well.

This blog will show how to enable the SQL Anywhere database to become an OData provider and how to consume this service from a locally installed WebIDE. 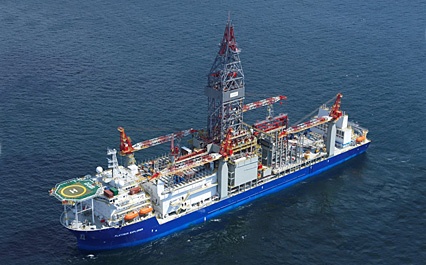 We discussed the synchronization of high data volumes for offline availability before. SAP has used a similar architecture with MobiLink, the Exchange Framework and SAP UI5 in what they called the SAAP - SAP Always Available Platform. Breck Carter has written a great blog post about it - SAAP Is Built On SQL Anywhere.

Mobile Offline Applications with a huge data volume for SAP with the Exchange Framework, MobiLink and Cordova 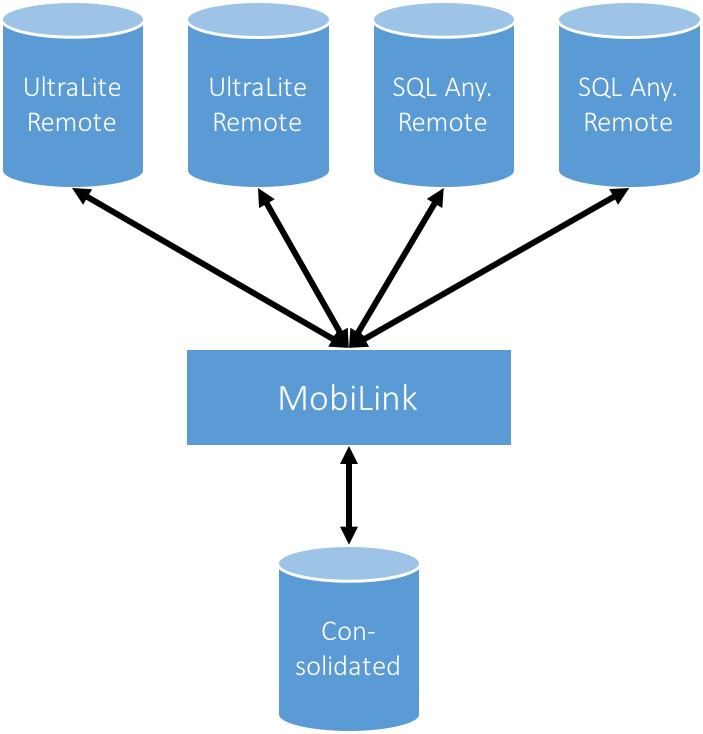 SAP offers more and more business processes that are running out of the box on mobile devices. This is done by rolling out a growing number of so called Fiori Apps. But also on the technology side SAP is catching up by introducing mobile friendly technologies like UI5, Gateway/Odata, SAP Mobile Platform and HCP Mobile Services.

These applications and technologies are great to mobilize 95% of all online and offline use cases, but there are exceptions where they are not enough. This includes: