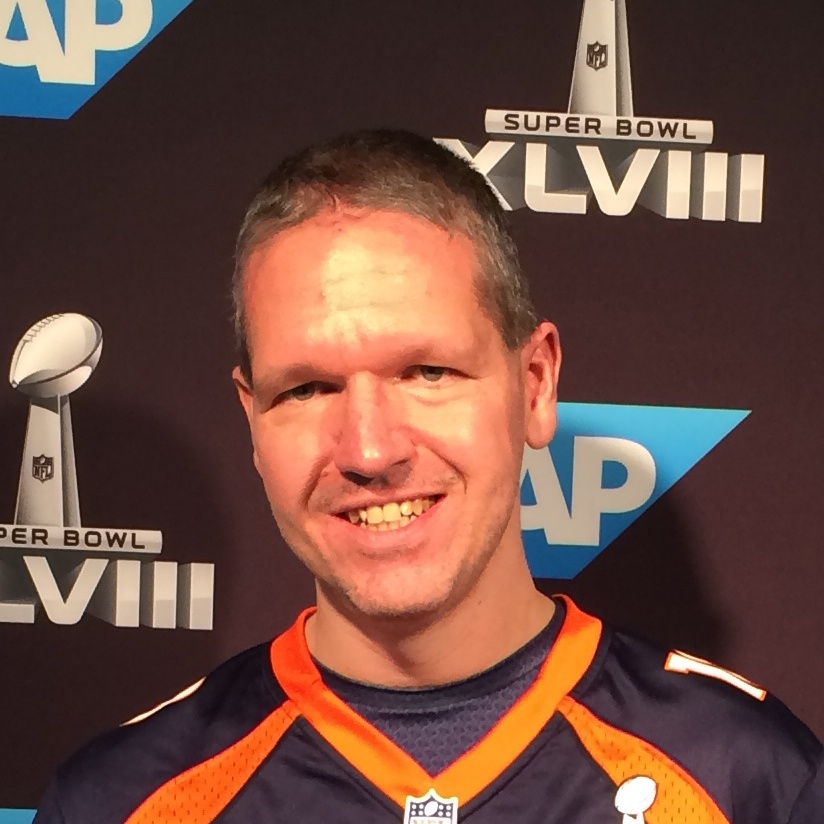 Alexander Ilg is founder and Managing Director of msc mobile in Europe. He started his career in Enterprise Mobility in 1997 when he implemented a mobile solution for Daimler. He has worked with SAP’s mobile solutions and technologies since 2002 and has been involved in numerous mobile projects; bringing more than 100,000 mobile users live. Alexander is a former SAP employee and was part of the implementation team for the SAP Mobile Time and Travel and Mobile Asset Management solutions.

Marc Antoine Forand joined msc mobile in 2007 and founded msc mobile Canada Inc. Before joining msc mobile, he worked in the mobility group at SAP Labs Montreal where he first got exposed to SAP technology while participating in the development of several mobile applications. Overall Marc Antoine has over 10 years of SAP mobility experience; he has worked with a vast amount of mobile technologies and has successfully helped, trained and supported various customers in their implementations and development efforts. 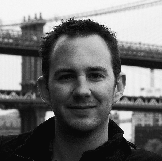 Paul Bertrand joined msc mobile Europe in 2011 and is now in charge of the custom development section. His first steps with SAP started in 2007 in Montreal SAP Labs where he joined as a research student in the mobile department. He then joined SAP where he occupied several positions such as Java developer, ABAP developer, and solution architect. Through his projects, Paul has worked with a lot of different platforms and programming languages making him particularly fit for custom developments involving the latest and sometimes older technologies. Within msc mobile, Paul has worked primarily on custom development projects for customers involving UI renovation of SAP products and technologies such as iOS, SAP UI5, SAP Gateway, JQuery, HTML5, and ABAP.

André Kreuzwieser joined msc mobile as director for our professional services offering in 2012. Before joining msc mobile, he worked at SAP Germany and another SAP partner company as a Consultant and Project Manager. André has more than 10 years of SAP mobility experience leading several national and international projects in different sectors. During this time, he has worked with several mobile technologies and solutions. At msc mobile, he is responsible for all implementations based on SAP standard solutions. 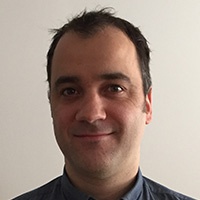 Stéphane Gosselin joined msc mobile Canada as a partner in 2008. Specialized in SAP mobility and UI technologies, Stéphane has over 13 years of experience with SAP technologies. Over the years, Stéphane has participated in various successful projects.  Currently, his role consist of account manager for SAP's Custom Development group in Montreal and participating in the development and delivery of multiple projects with SAP UI5 technology.