The SAP & Apple Announcement - where are we today?

SAP and Apple – there is a lot a buzz around their joined press release from yesterday. But what is behind it? I think at the moment this is mainly marketing. Successful marketing, I have to say because everybody is talking about it.

But what is the reality? Aren’t we in a pretty good shape when it comes to running SAP on iOS devices already today? 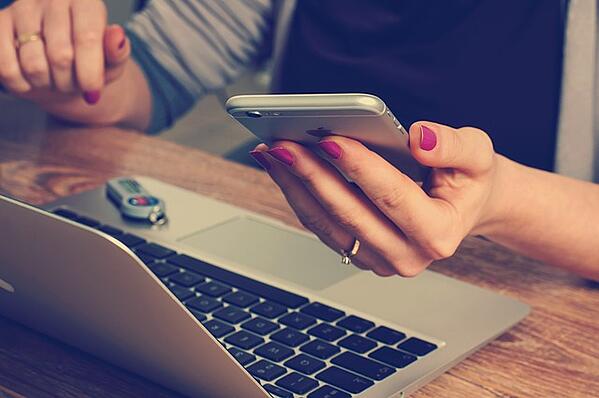 What about Fiori? They mention that as well in their press release. That they want to give it an iOS touch. That sounds interesting. SAP invested a lot into Fiori and customers/developers are starting to build knowledge in this area. So for sure it would be great if customers could leverage this for a better user experience on iPhone and iPad. UI5 and OData/Gateway is in the center of SAP’s cloud and on premise strategy – if Apple can help to build even better apps with these technologies, it would be fantastic.

Remember? SAP already had a long list of native iOS applications which they all discontinued in favor of Fiori. I think it was the right thing to do.

In the past I was a big supporter of native apps (see here in this SCN post from 2010) . I changed my mind. I still think native apps are better, but the gap between native and something like a Cordova/UI5 based solution is not that big anymore. For enterprises, mobile apps are an investment in the future and having UI5/Fiori in place is the right way to go. No matter which device you will go with in the future, your solution will run.

B2C apps? Native for sure! But then SAP better has an Android SDK with the same quality. I would always go iOS first as owners of Apple devices are spending more on average than Android users. But you need to support the largest mobile eco system equally.

B2E and B2B apps? In my opinion Fiori, UI5 and web technologies are the way to go.

I am excited about the Apple/SAP partnership, as it is good marketing for the mobile enterprise and the business we are in. It is definitely a win/win situation for the two companies and their customers. And if they improve the development tools, it is a bonus.