No software is perfect. Rockets are send to Mars and they crash because of bugs. Some airplanes shut down if they are not “rebooted” at least every 248 days (and you ask me why I am afraid of flying). 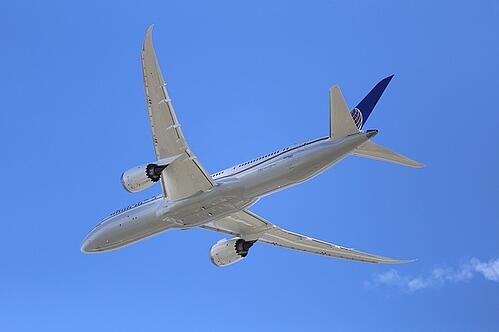 The list goes on and on, there is even a Wikipedia article for this - https://en.wikipedia.org/wiki/List_of_software_bugs.

Having and fixing a bug in one central place like an SAP system can already be a pain (system restart, down time, unhappy users, lost data etc.). Fixing a bug in an application installed on many computers (like for example SAP GUI) is a bit trickier, but still manageable if all machines are in-house and connected to the corporate network.

It gets a lot more difficult to ship a new version of an enterprise offline application that is installed on smartphones and tablets outside the company office. Even if you have a device management solution like Afaria, SAP Mobile Secure, Mobile Iron or Airwatch, it is still a lot of work. Because of this fact, it is important to test enterprise offline apps very carefully. It does not matter which platform you use – Agentry, SMP, MobiLink or something else. Testing must be performed on all layers, including client, middleware and backend. The following is a list of tests that should be performed for every application.

Performance tests - synchronization and on device

Test against the UI/UX Guidelines of the mobile operating system

Test behind the curtain - not only UI, also the middleware and backend integration

Test the positive and the negative cases 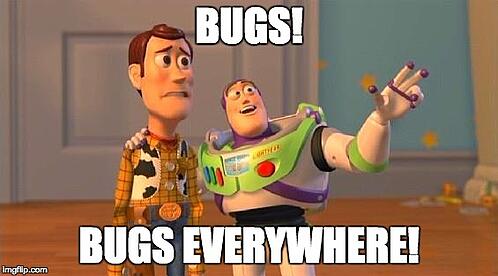 Test outside of the lab/with the real network

Test the security of the app

Test the administration part of the app

No matter how long and well you test, there will be bugs slipping through the cracks. The more complex the app is, the more likely that will be. Because of that you should always have a fall-back solution - this could be either an Excel sheet or just a piece of paper. Ideally you never need to use it.

Testing is a hot topic - how much testing is enough? How much is too much? You could argue that one can never test enough, however somebody must pay for it. Like with everything, you need to find the right balance.

Good luck with your testing!